Moeders in Gebed (Mothers in Prayer) in Belgium started growing in January 2006 when one of the leaders presented Fern Nichols’ book Every Child Needs a Praying Mom at the National Christian Women’s Day in Belgium.

By 2007, Moms in Prayer in Belgium had grown 20 prayer groups. Two years later, they held their first country event.

In the last years, it has been a delight to see Els Blondeel developing a motivated team serving the Flemish region (Antwerp, Limburg, Flemish Brabant, East Flanders West, Flanders (more of that below). Cathy Ravedoni, recently appointed Country Developer for Belgium, cares for the other areas, including Brussels.

It is such a thrill to know that the Lord continues to put unity in Christ at the heart of building up Moms in Prayer in Belgium. Beyond the different languages and regional politics, Jesus speaks to the heart of mothers crying out together in prayer for their children and schools in Belgium.

Belgium is known as the crossroads of Western Europe. The densely populated country of over 10 million people is one of the most highly industrialized areas with an impressive transportation infrastructure which includes ports, canals, railways and highways. Languages spoken are Dutch, French and German. Brussels is the main center to the European Union. 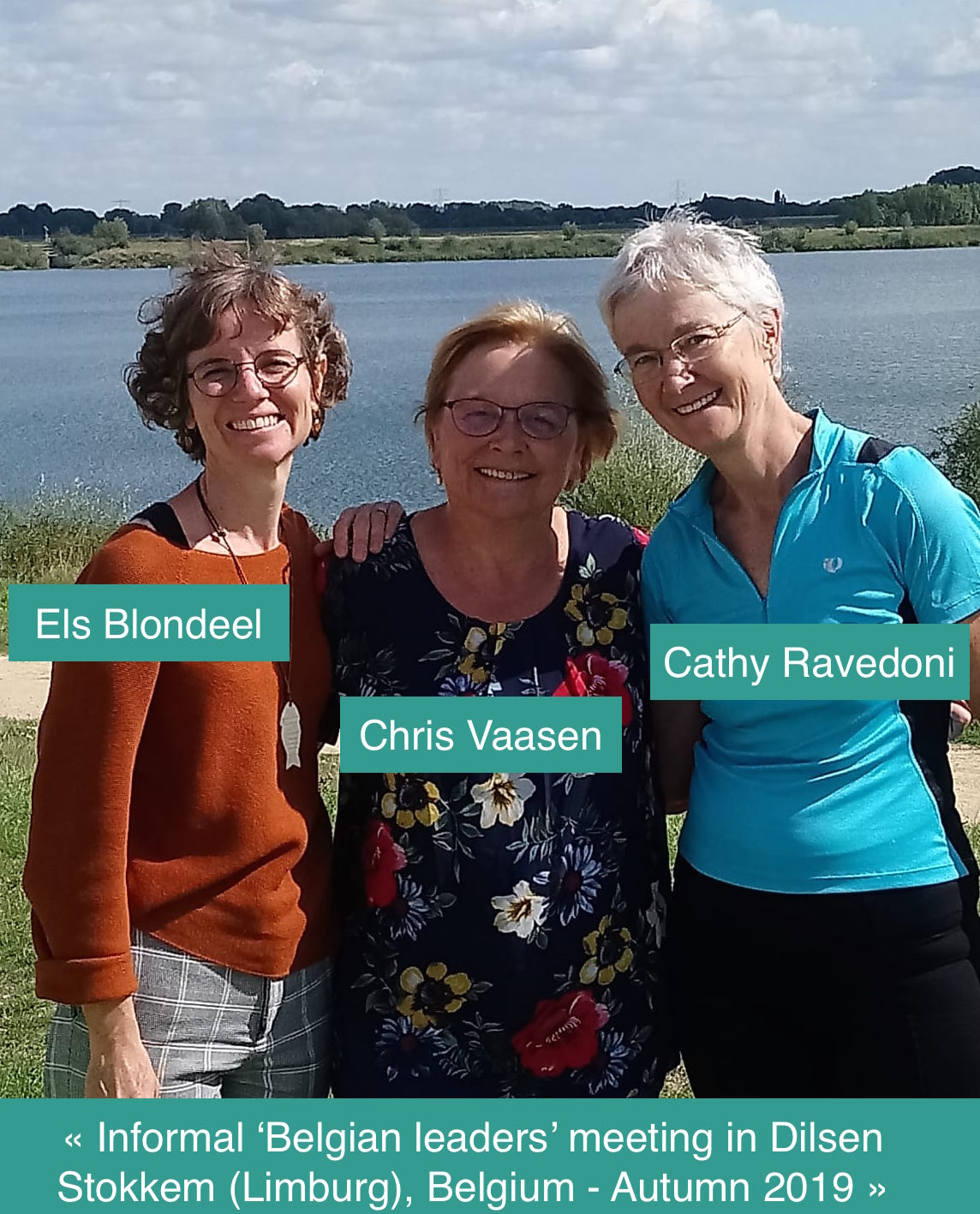 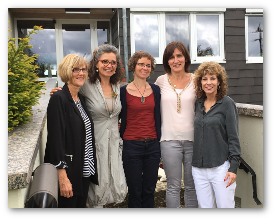 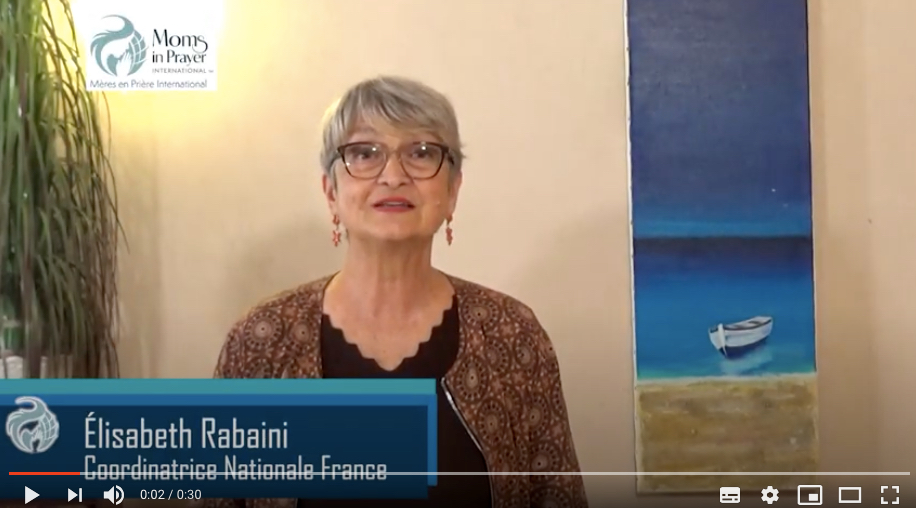 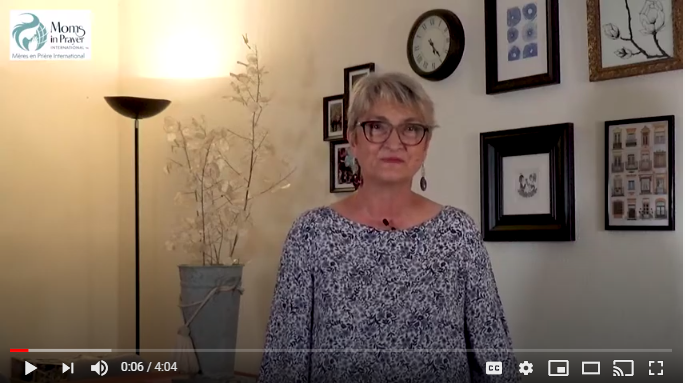 I love this ministry so much. God originally brought MIP (or MIT as it was) across my path nearly 20 years ago, but for various reasons we did not go forward at that time. But when He brought it back some four years ago, I received an invitation from a local coordinator inviting me to a prayer breakfast, and in all honesty, my first reaction was; "I haven't got time for that!"

Also, when I joined a group, I was also concerned that I would not have time to pray EVERY week; I wondered if it might be a 'deal breaker'! However, not only has the weekly hour become possible, but it has become absolutely vital to me, and I now run my own group of women that the Lord has hand-picked and brought to us. I love how the Lord gives me the attribute each week, and how blessed we are when we find it is always so appropriate. I love encouraging and supporting the other mums, and we rejoice so much in answered prayer and shared testimonies together, as well as carrying one another's burdens. I have learned that it is so much more than my own little corner and this has been especially supported by MIP Switzerland. Meeting Kathrin, Jane and Cathy in England, as well as other mums from across the country and the world, has shown me what a huge vision this is, and how large God's heart is to encompass the burdens of mothers and children throughout the whole world. The beautiful, loving, self-sacrificing hearts of these mums, and their great love for Jesus have blessed me so much. All of this has given me so much joy and I now embrace it fully! I can't wait to see what the Lord is going to do next! Julie, UK

Takk, mamma, for at du ber for meg.

We use cookies on our website. Some of them are essential for the operation of the site, while others help us to improve this site and the user experience (tracking cookies). You can decide for yourself whether you want to allow cookies or not. Please note that if you reject them, you may not be able to use all the functionalities of the site.