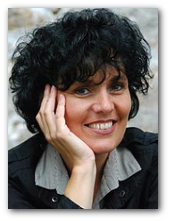 The first Moms in Prayer group started here in 1993, and today we have over 1,500 groups! In 2010, the country of Switzerland celebrated its faith in Christ through an incredible event called Christustag (Christ's Day). Around 30,000 people gathered in the capital city of Bern to give thanks to God and stand as a witness for Jesus. The Lord gave our Moms in Prayer team, "Mütter in Kontakt Switzerland," a wonderful opportunity to draw attention to prayer during this event. The women were encouraged to be spiritual mothers to the children and schools in Switzerland.

Switzerland extends across the north and south side of the breathtaking Alps mountain range, with a population of over 7 million people. A federal republic consisting of 26 cantons, with Bern as its capital, Switzerland lies at the crossroads of several major European countries that have heavily influenced the country's languages and culture. The four official languages spoken are German, French, Italian and Romansch. 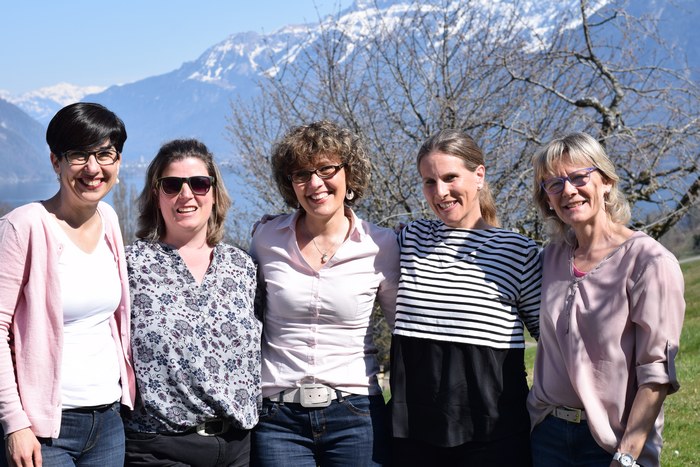 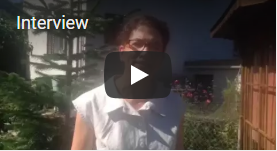 I love this ministry so much. God originally brought MIP (or MIT as it was) across my path nearly 20 years ago, but for various reasons we did not go forward at that time. But when He brought it back some four years ago, I received an invitation from a local coordinator inviting me to a prayer breakfast, and in all honesty, my first reaction was; "I haven't got time for that!"

Also, when I joined a group, I was also concerned that I would not have time to pray EVERY week; I wondered if it might be a 'deal breaker'! However, not only has the weekly hour become possible, but it has become absolutely vital to me, and I now run my own group of women that the Lord has hand-picked and brought to us. I love how the Lord gives me the attribute each week, and how blessed we are when we find it is always so appropriate. I love encouraging and supporting the other mums, and we rejoice so much in answered prayer and shared testimonies together, as well as carrying one another's burdens. I have learned that it is so much more than my own little corner and this has been especially supported by MIP Switzerland. Meeting Kathrin, Jane and Cathy in England, as well as other mums from across the country and the world, has shown me what a huge vision this is, and how large God's heart is to encompass the burdens of mothers and children throughout the whole world. The beautiful, loving, self-sacrificing hearts of these mums, and their great love for Jesus have blessed me so much. All of this has given me so much joy and I now embrace it fully! I can't wait to see what the Lord is going to do next! Julie, UK

Grazie mamma che preghi per me